Start a Wiki
Cars: Hi-Octane Edition is a product of much of the primary research found here in this wiki.

Cars: Hi-Octane Edition is a community-made modification (mod) for the PC version of Cars: Mater-National Championship. It is continually being updated, which will hopefully continue until it has reached the best quality possible.

The general goal for the project is to combine multiple elements from Cars: The Video Game, Cars: Mater-National Championship and Cars: Race-O-Rama into one product. Characters and tracks from all three games are featured, including ones that weren't playable in their respective games. Though the primary focus of the mod at this point in time is the Arcade Race mode, we hope to eventually edit the mini-games and story mode.

If you find any bugs, don't hesitate to tell us - we'll try our best fix it and release a patch if necessary. To report a bug, visit our bug reporting page and post in the comments. We'll add the bug to the list from that point. If you want to request paint jobs to add to the mod, go to the paint job request page, and if you want to talk about other topics, you should visit in our forum.

In 2012-2013 two people, nick-named Infinikip and Teancum created a community project, named "Cars: Hi-Octane Edition". Later - there where more modders. Such as Schwartz27, CatQuangAnh and CAHoltz, but almost all of these modders either stopped modding, or quit the project, in 2015.

After almost every modder left the project, it was found by one very talented person, named Vladimir29. He "revived" the project, constantly programming and working on it. Because of this, the project earned more popularity, and people started to work on this project again! New modders include Codename470, Collin Joe, Trackmaniamatt489, Yoshiman716, and many others!

WARNING: BACKUP YOUR DATAPC FOLDER IN CASE SOMETHING GOES WRONG!

The final version of 1.9.2.2 was released on September 13th, 2017 and there was a lot of new content! Such as the unused mode Time Trial restored, around 30 new paint jobs, around 16 new songs, more texture improvements, more road races such as Interstate 40 and 6 new relay races! Plus some more minor bugs fixes.

READ "YOU MUST READ THIS" TXT FILE! THERE'S ALL OTHER INFORMATION!

To install it, replace the DataPC folder in C:/Program Files (x86)/Steam/steamapps/common/Cars Mater-National (back it up somewhere first) with the one you get with the download. (If you don't have Steam folder - just skip it and go to your game folder.

Version 1.9.2.3 was released on July 20th, 2018. It includes such updates as models ported from PlayStation3 version of Cars: Mater-National for the most characters, more Race-O-Rama tracks, less crashes and a lot of minor bug fixes.

To install it, follow the instructions inside the "instructions.txt" file.

A patch for fixing brake lights bug came out September 16, 2018.

To install it, extract C folder from the archive and then put it to DataPC folder. If the computer will ask you about replacing the files, click Yes.

If you want to join the official Cars Modding discord server, then click here

Below you will find two charts of all of the playable characters in Cars: Hi-Octane Edition: one for current characters and one for future considerations.

You may also notice colors on the percentage bar. Refer to the key below for further info on what these colors mean:

You may also notice colors on the percentage bar. Refer to the key below for further info on what these colors mean:

(Please note that these screenshots are taken from earlier versions of the mod, and are not accurate to its current state) 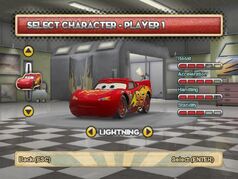 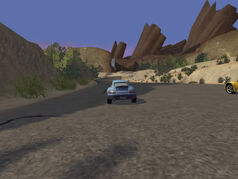 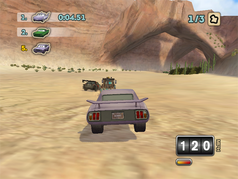 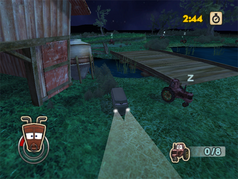 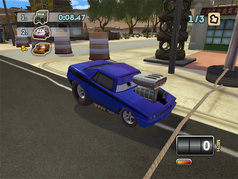 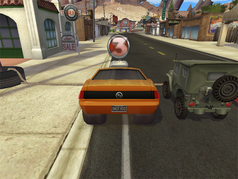 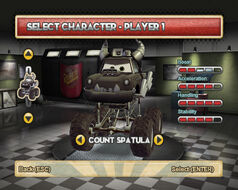 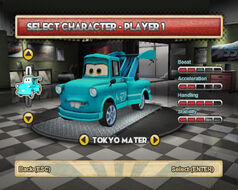 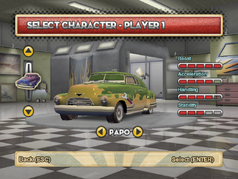 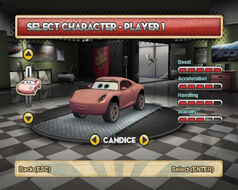 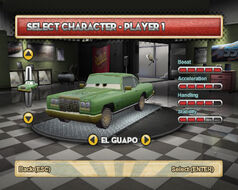 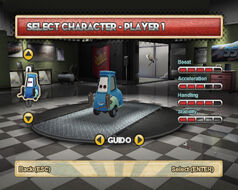 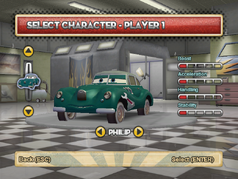 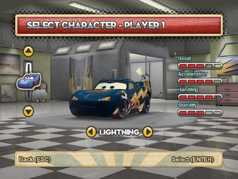 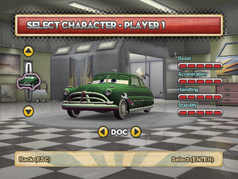 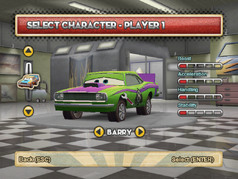 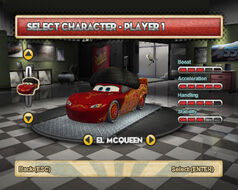 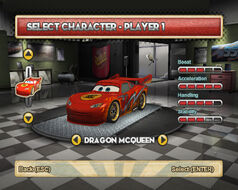 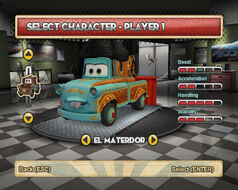 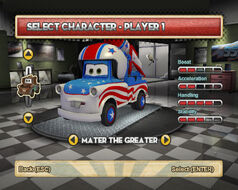 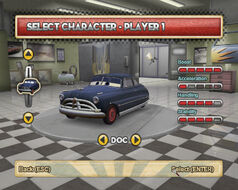 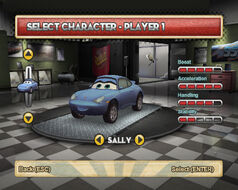 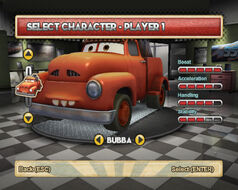 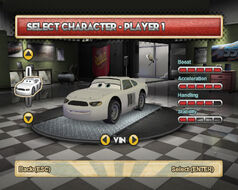 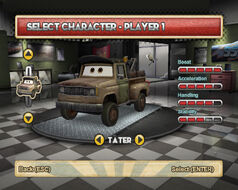 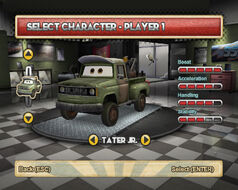 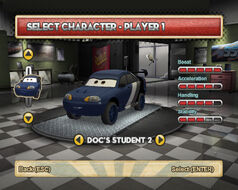 Add a photo to this gallery

The following videos were created to showcase the various elements that Cars: Hi-Octane Edition has to offer. Please note that we do not claim these as our own by any means and give all credit to their respective uploaders. Also note that most if not all of these are videos of earlier versions of the mod and are not accurate to its current state.

Cars Mater National-Hi-Octane Edition All characters of the version 1.9.2.0

Cars-Hi-Octane Mod 1.9.2.2 BETA Gameplay
Add a photo to this gallery

These are all the users who by far have made some kind of contribution to the mod, categorized by if they are currently working with the project and contributing to the site, or did, but eventually left the project.

The following users are the staff of this wiki:

Retrieved from "https://modcars.fandom.com/wiki/Cars:_Hi-Octane_Edition?oldid=29588"
Community content is available under CC-BY-SA unless otherwise noted.